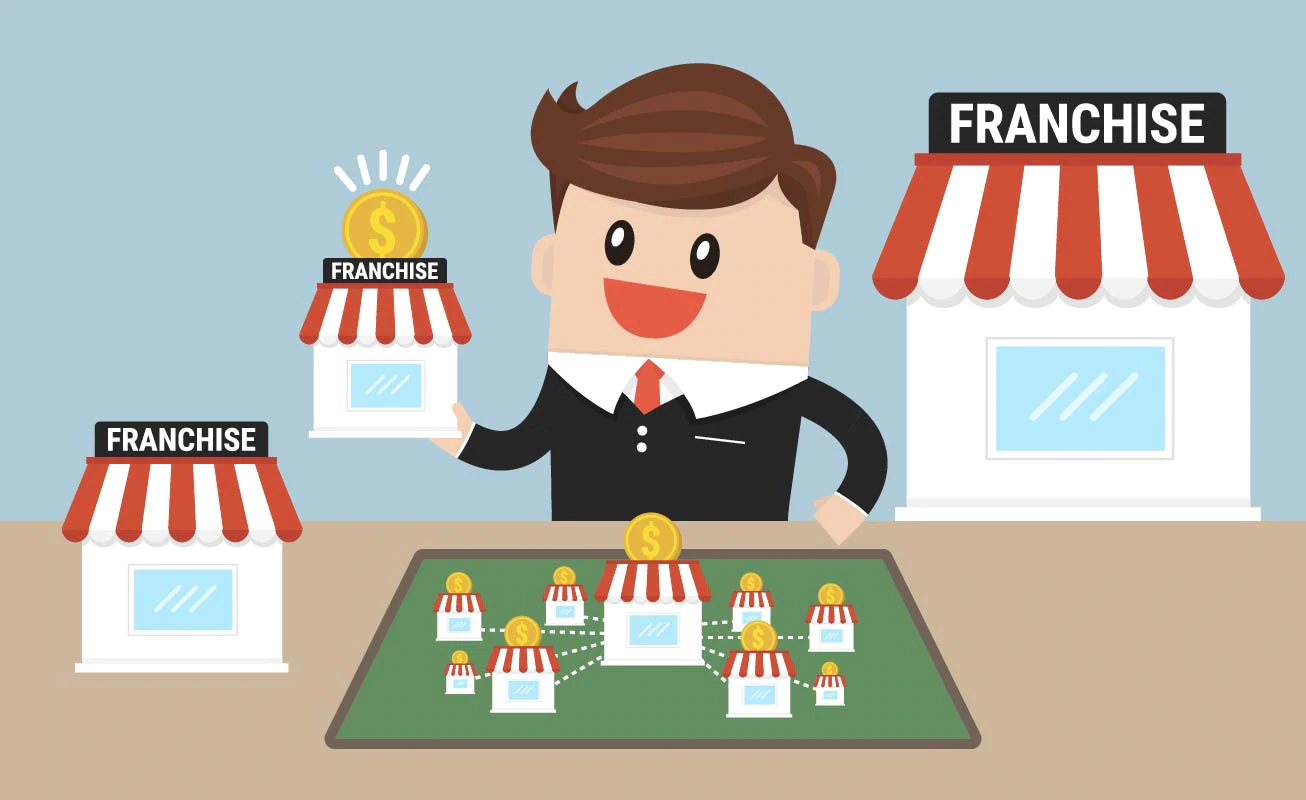 
This fast casual franchise concept was established in the mid-1980s and became a franchise in 2000. Since then, the chain gained a national and international footprint, with locations concentrated in California, and 5 additional on the west coast with 7 in Asia. Franchisees are at various stages of their 10 year commitments.


This franchisor is extraordinarily efficiently managed, with semi-absentee ownership and only 3 key staffers including a General Manager who has opened more than 50 company locations as well as their 2 direct reports. Of the franchisee locations, the concept’s floor plans call for 1,100 – 1,500 square feet, 12 - 25 seats, with 20% of business dine-in versus 80% take-out or delivery. Their second concept with just under 10 locations boasts a 2,000 – 2,400 square feet footprint. These facilities offer beer and wine via an innovative and novel beverage delivery system.


The competition in the casual dining, fast casual, quick service, take-out and delivery segments of this concept are high. As a result, the overall service offering including its food quality and customer service are tantamount to success, as well as the firm’s advertising and franchisee support programs.


New operators may capitalize on this established franchise system to further innovate the offering and overall concept, while bolstering their efforts to sell new locations or territories, or they may pivot by concentrating their efforts on operating corporate locations, with franchise owned ones converting to any modified concept introduced. 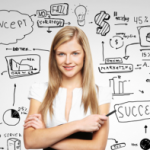 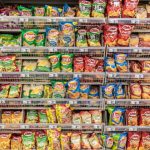